Reinhard K. Sprenger has written extensively on the topic of management, including the themes of motivation, trust and personal responsibility. His latest book, “Gut Aufgestellt” (“Well Positioned”), is a comparison between football and management. In karriereführer, he discusses international teams, the European Football Championship and what managers can learn from football. Sabine Olschner posed the questions. From karriereführer europa 2008.2009

Dr. Reinhard K. Sprenger, born in 1953, lives in Zurich, Switzerland, and Santa Fe, New Mexico. He is one of Germany’s best-known management consultants. He has published numerous books about management. Sprenger studied philosophy, psychology, economics, history and sports at the Ruhr University Bochum, receiving his PhD in 1985 from the Free University Berlin. The management author was a scientific advisor for the Ministry of Culture in the state of North Rhine-Westphalia and director of “personnel development and training” at 3M in Germany before becoming a freelance lecturer, trainer and advisor for personnel development. His clients include nearly all major DAX firms. Reinhard K. Sprenger is married and the father of three children. He has been a fan of the football club Red-White Essen since his youth.

Europe is moving closer and closer together. Does this increasing internationalisation make work more difficult for management?
Much of what we understand about globalisation is challenging. One could also say that it’s overwhelming us. In any case, we aren’t anthropologically well prepared to work with people who are and remain culturally foreign. In addition to differences in gender, age and education, there are also differences in nationality and race.

What are the implications for managing international teams?
For management, it means that you can no longer consider yourself the benchmark. We tend to manage others the way we ourselves would like to be managed. That approach was always ignorant, but it is now encountering greater resistance. We therefore have to pay diversity more respect. “One size fits all” is not appropriate for the complexity of international teams.

What should managers of EU-wide teams be aware of?
First of all, they should arrange for frequent get-togethers. Virtual relationships don’t work and don’t allow trust to develop. In other words, there is no way around intense amounts of travelling. Secondly, you have to actively ask participants who are English native speakers to calibrate their language to the comprehension and communication levels of non-native English speakers. Otherwise, they quickly wind up with a silent majority.

Do international teams perform better?
It depends on what the team is expected to deliver. If it’s really about planning for an international audience, then this complexity should also be reflected in the team. For all things relevant to national markets, that are on a deeper level or require serious thought, one’s own mother tongue is the only proven means of communication. Otherwise, the subtleties are lost.

Are there national differences within the EU that managers should be aware of when managing their employees?
Managers have to free themselves from the plague of political correctness. In other words, they have to recognise that national animosities have always existed and always will, and one is well advised to be aware of them. For example, it’s not prudent to have Belgians and Dutch work too closely together. And the French are one thing above all: different.

2008 is also the year of the European Football Championship. What can managers learn from football strategists like Klinsmann, Hitzfeld et al.?
The role of managers in the modern organisation has come closer to that of football trainers: they are coordinators that steer the talents and energies of a non-uniformly paid and varyingly talented multicultural workforce. That’s why the best football is no longer being played in the national teams, but rather when two top European teams with players from five continents take to the field. In football, as in a company, the trick is to bring out the unique qualities of the individual, but so that they serve the whole. Football is a wonderful example of why either-or is too simplistic. The sport shows us that simultaneously “creating unity” and “accepting diversity” is not a contradiction. We need both. Football also shows us that forcing players to conform impedes successful cooperation. If freedom is too restricted, then desire – and later ability – slowly dies.

How can managers as well as football trainers motivate their team to continuously perform at their peak?
The old saying “Effort equals success, poor effort equals failure” no longer holds true today. In football, as in the economy, creativity and smart teamwork count, not blood, sweat and tears. That’s not to say that motivation should be neglected. But it’s just one condition for success – and by no means the most important. “Working hard” is not as effective as “working smart”. In modern football, motivation is therefore of course required and demanded from the player. Motivation is an individual thing; you have it or you don’t. Anyone who has to motivate his players has the wrong players.

Team performance or individual performance – which is more important for success in football and the economy?
Business – it’s like team sports, it’s like football. It’s the experience of relying on others, being able to solve problems only jointly, weathering good times and bad times together. It will always remain a mystery as to how exactly team performance feeds off individual effort. However, it’s equally clear that in the long run, with the exception of some extraordinary games, the team effort determines victory and loss. The individual might determine the outcome of a tackle, the goalkeeper might even decide the outcome of a game, but the team wins the championship.

How do you account for the fact that footballers give such varying performances in different games? How can one strive for a consistent performance level?
The French philosopher Jean-Paul Sartre already came to the profound realisation that “in football, everything is complicated by the presence of the other team”. The same goes for the economy: everything is complicated by the presence of the competition. Success can’t always be achieved in the same way. Instead, one has to occasionally recognise the ebb and flow of performance. You shouldn’t merely criticise yourself for not having been well prepared and for not having tried everything. You serve yourself best when you always give your best.

What should managers especially look out for with respect to the coming European Football Championship?
How quickly the ball is passed back and forth and how quickly the team can switch from defence to offence – that will decide the European Championship. And that’s impossible without trust. If the individual player has enough selfconfidence not to have to hang on to the ball for a long time in order to move it along with precision. And if the teammate starts for the clear before the pass. In other words, trust makes the ball fast. That’s why trust is ultimately going to determine the competition.

Your personal guess: who’s going to win this year’s European Football Championship?
Italy has the most globalised league and the quality of open leagues is higher. That’s why Italy is my favourite. But football repeatedly shows us: even the strongest team can be beaten at a given moment. How? Don’t overestimate the opponent and put your heart into it. With this approach, one can win more than just a few games. 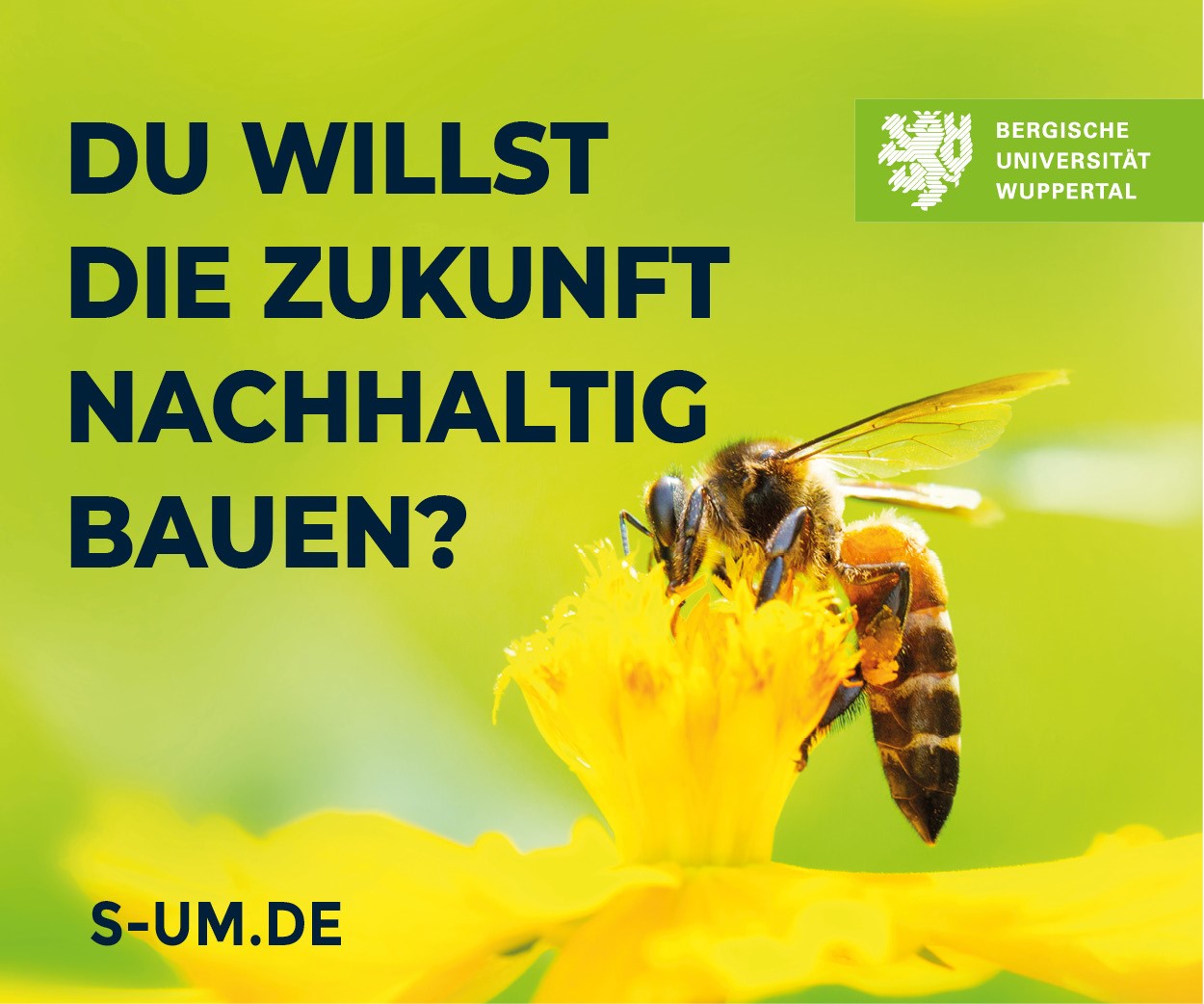 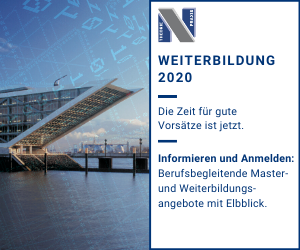